A misdemeanor charge is technically considered a “light” offense compared to a felony. However, no matter how light or insignificant you may think the offense is, a misdemeanor is still a crime that can call for serious penalties.

In the US, a misdemeanor is a non-indictable criminal offense. This means that the offender cannot be detained for nearly as long as they could with an indictable offense. However, the offender can still face jail time for up to a maximum of 6 months with years of probation.

Here’s what you need to learn about misdemeanors and how they’re treated in Arizona: 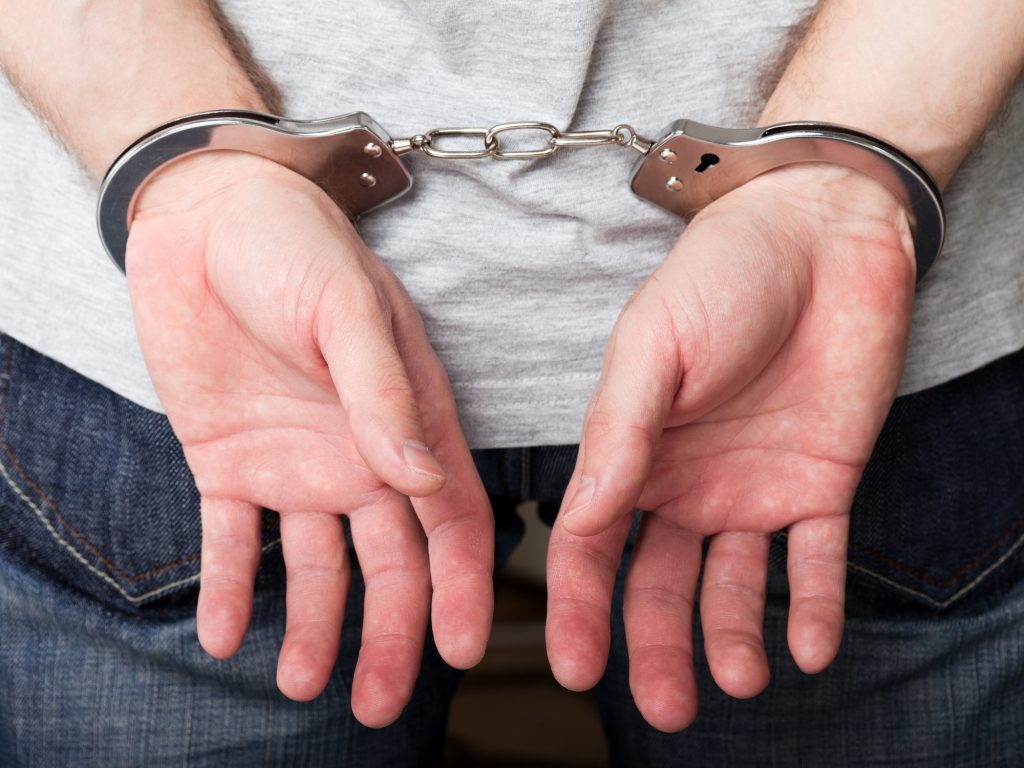 Classes of Misdemeanor in Arizona

Misdemeanors are often referred to as petty or disorderly offenses. In Arizona, misdemeanor offenses fall under the following classifications:

Class 1 Misdemeanors are considered the most serious level of misdemeanor. These offenses include:

Class 2 Misdemeanors are offenses that cause less serious impact or damage:

Penalties for Misdemeanors in Arizona

The severity of the penalty will depend on the classification of the misdemeanor charge, and the specific type of offense committed. In Arizona, the sentence and penalties for the different classes of misdemeanor normally follow this guideline:

Special Conditions for Misdemeanors in Arizona

Sometimes, a person who commits a misdemeanor can be charged with a more serious offense, such as a felony or a higher level of misdemeanor. This happens when certain “special” conditions or complexities are met.

Another example is when an offender who previously committed a Class 2 misdemeanor, commits another misdemeanor. This will more likely lead to a Class 1 sentence and penalty, depending on the gravity of the offense.

The possession of illegal drugs may also call for additional penalties such as a higher fine or longer jail time. DUI charges may also be raised to a felony due to aggravating circumstances.

How to Get Help When Charged with a Misdemeanor in Arizona

Most of the time, a person charged with a misdemeanor in Arizona will fare better with legal assistance. This is especially true for first-time offenders and for those who are new in the state.

If you have been charged with a misdemeanor in Arizona and need professional help in resolving the case, you can call the Law Offices of Gary L Rholwing at (623) 937-1692.