Being falsely accused of a criminal act is one of the worst things that could happen to anyone. It can ruin your life. Plus it’s a waste of time, resources, and energy. 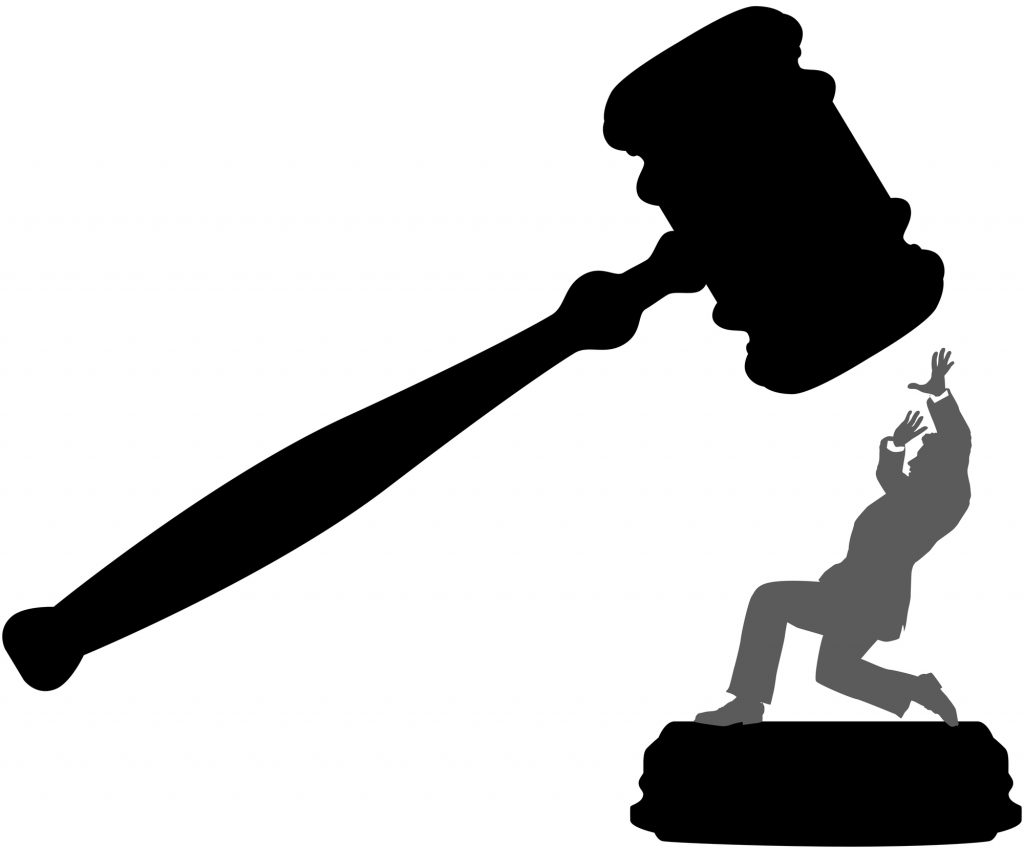 When someone is falsely accused and charged with that crime, there are only two possible outcomes:

The first outcome is what most falsely accused defendants hope for. They believe that the truth will always prevail.

However, some of those who are falsely accused are found guilty and serve severe punishments, and these people lose the peaceful life for which they worked so hard.

They lose their jobs, their homes, their families, and their friends. People lose trust in them, and they feel helpless because there’s nothing they can do. When one is falsely accused, it is important to find the right people to help.

Circumstances Where Someone Might be Falsely Accused of Crimes

There are various reasons why, and scenarios in which someone might be falsely accused of a crime. Many of the prevalent crimes in which people are found to have been falsely accused are sex crimes. These crimes include rape, attempted rape, and other forms of sexual assault.

A person may be wrongfully accused of sexual assault when:

Other than sex crimes, false criminal accusations can also be commonly found in divorce cases. Often, the opposing parties opt to play dirty tricks against each other in order to get the upper hand.

Domestic violence is the most common type of false accusation used in divorce trials. Other criminal acts that may be brought up in divorce cases include the following:

Whatever the intentions of the complainant are, making false criminal accusations can drastically change someone’s life. Most of the time, even if proven innocent, they have difficulty getting their old life back.

What to Do When Faced with a False Criminal Accusation

When you are faced with a false criminal accusation, you SHOULD NOT do the following:

Instead, you SHOULD do the following:

If you find yourself being falsely accused of a crime and need legal help for your case, you can count on the criminal attorneys from the Law Offices of Gary L Rohlwing. You can reach them at (623) 937-1692.