Steps in a Criminal Case 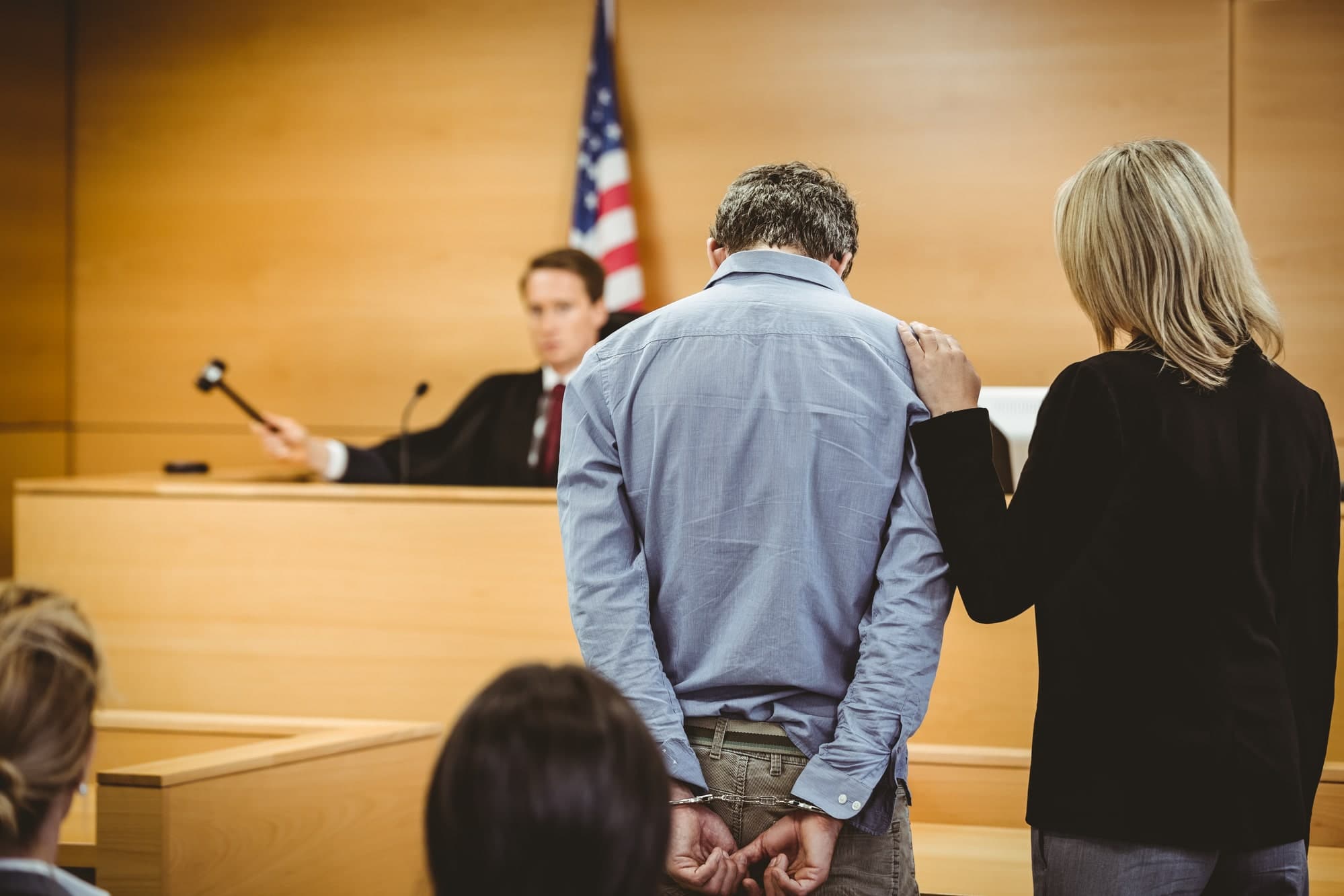 The following constitute some of the steps in a criminal case in Arizona:

The law enforcement officers (i.e., the police) are responsible for effecting an arrest. After conducting a thorough investigation and finding a probable cause to believe that you are responsible for the alleged crime, the police will proceed to either arrest you or cite you for an appearance before a criminal court.

The first appearance is commonly known as the initial appearance. The hearing confirms the defendant’s names, reading charges and, in case of a felony, the appointment of an attorney if the defendant does not have one. At this stage, the defendant can apply for bail or bond. Upon such application, the judge will have to decide on whether to release the defendant or not. Once you are released on bail or bond, it is advisable to contact a criminal defense attorney for assistance with launching a competent defense.

A preliminary hearing is common with felonies. In case your charge falls under the category of a felony, it is advisable to work closely with your criminal defense attorney. It’s at the preliminary hearing that witnesses give their testimonies. Where the evidence and testimonies presented show that there is probable cause to hold the defendant liable, the judge fixes the criminal case for trial.

In some instances, the jury commission selects grand jury to determine if the charges should be brought before a full court. The decision reached by the grand jury is straight forward. If they think there is enough evidence that the defendant could be guilty, they vote to allow the case to go to a full trial.

Arraignment is simply the plea taking center stage once the grand jury has presented its verdict to the court. This is the part you might remember from a movie where the judge reads the charges to the defendant and they declare that they ‘plea’ guilty or not guilty. If the accused person accepts the verdict, such acceptance is a guilty plea. If the accused person disputes the verdict, the judge will enter a plea of not guilty. Working closely with our Arizona lawyer from Law Offices of Gary L Rohlwing gives you a chance to know what plea will work in your advantage. In the event you take a not guilty plea, the case will proceed to trial. Where the judge enters a plea of guilty, the judge will set a date for sentencing.