Can You Own a Firearm After A Felony?

What are Your Gun Rights with a Criminal Record?

In the United States, the Second Amendment of the U.S. Constitution gives citizens the right to bear arms, making the U.S. one of only three nations worldwide that view gun ownership as a constitutional right. In Arizona, citizens are not required to register firearms, and those age 18 or older can openly carry guns in many public areas. However, gun laws for felons can make owning a firearm difficult, though not impossible. To understand your gun rights as a felon, you may choose to discuss your situation with a criminal defense attorney at the Law Offices of Gary L. Rohlwing. 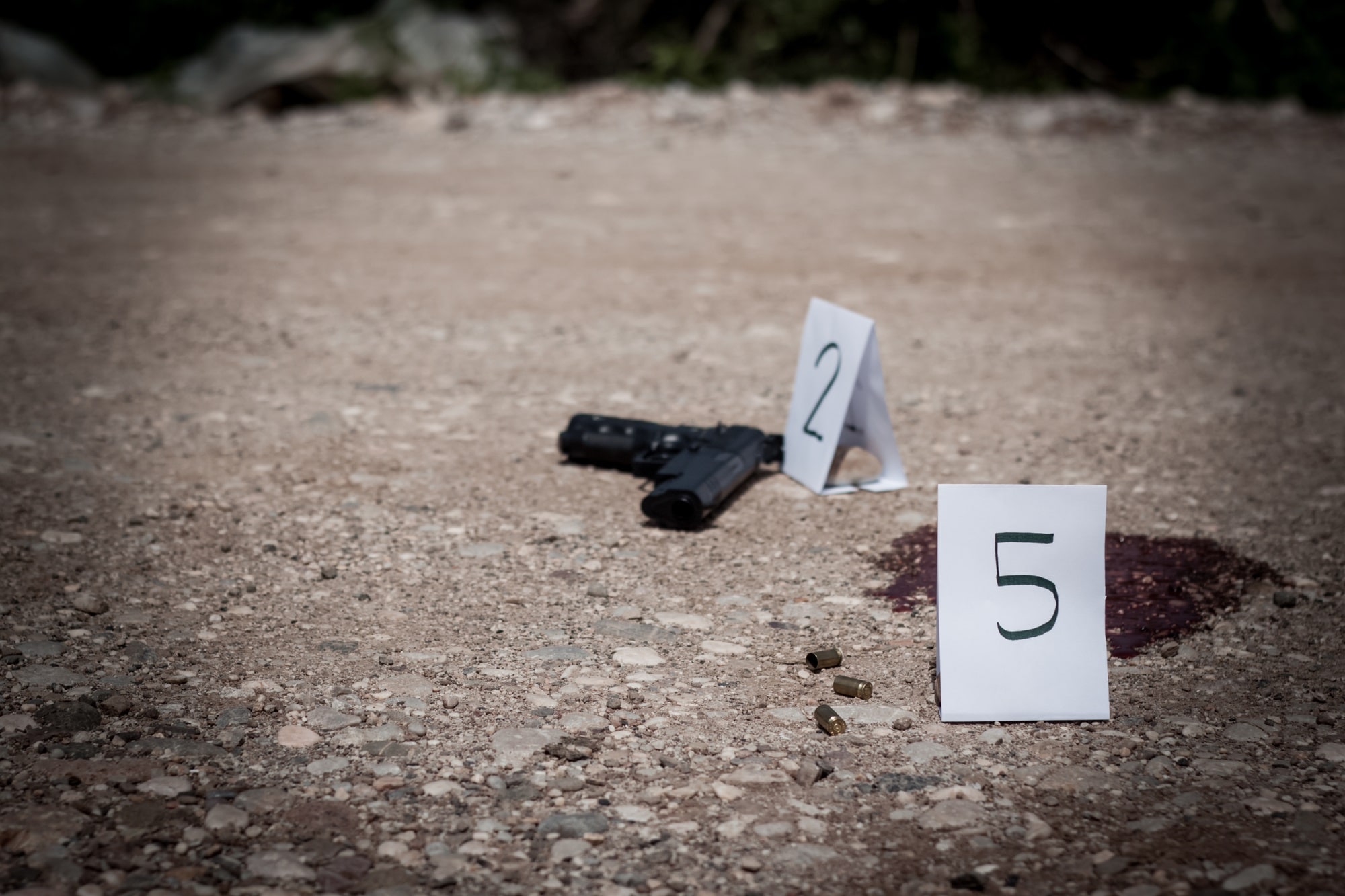 Getting Caught with a Gun

Should you be a felon caught owning or possessing a firearm without having had these rights restored, Arizona law will not take the case lightly. In most cases, you could be charged with a Class 4 felony offense, known as Misconduct Involving Weapons, and this charge can carry a prison sentence ranging from two to five years. However, should you be facing such a situation, being caught with a gun does not automatically mean you will be convicted.

While the Second Amendment guarantees citizens the right to bear arms, the Fourth Amendment protects citizens from illegal searches and seizures by police. Thus, even if you are a convicted felon, police cannot indiscriminately search anyone they please. Instead, they must have reasonable cause to do so. If this was not the case with you, your constitutional rights may have been violated, which is just one of the reasons to have a criminal defense attorney on your side who understands gun laws for felons.

Fortunately, Arizona is a state that does allow most convicted felons to have their gun rights restored. However, this does not happen immediately or automatically. In most cases, it can take as little as two years to as long as 10 years to get such rights restored. Generally, if you have been convicted of a felony, you can get your rights restored two years following the completion of your probation period or after your prison sentence ends. However, if you were convicted of first or second-degree murder, kidnapping, arson, robbery, or other serious offenses, the process may take closer to 10 years.

Petitioning for Your Rights

When able to do so, you should work with a criminal lawyer to file a petition with the Superior Court in the county in which you were convicted. Once done, factors such as your criminal history, your behavior while in prison or on probation, and others will weigh heavily on whether the court rules in your favor.

Like many felons, you may think owning a gun after your conviction is out of the question. However, by consulting with the Law Offices of Gary L. Rohlwing, you may be surprised to learn of the options available to you in these situations.