In Arizona, domestic abuse charges are taken very seriously and thus the penalties are very severe. Domestic violence is defined as nearly any criminal act of abuse committed by a household or family member against another.

Domestic abuse is not only physical but may be sexual or emotional in nature. Neglect and economic control are also considered abuse. Crimes associated with abuse include assault and battery (with or without a deadly weapon), kidnapping, disorderly conduct, and criminal trespass. 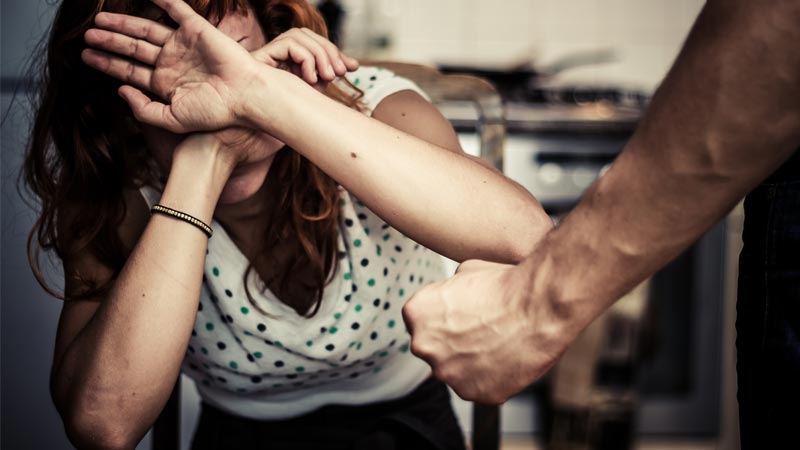 Domestic violence is considered a misdemeanor. However, if the suspect is convicted of three offences over a seven-year period, the charge can be upgraded to aggravated domestic violence, which is a felony, even if the earlier offences were charged as misdemeanors. This carries with it more severe penalties.

In Arizona, criminal misdemeanors of domestic violence are classified as Class 1, 2, or 3 depending on the severity of the charges, with Class 1 being the most serious. Penalties range from a maximum of 30 days or up to six months in jail, as well as fines ranging from as much as $500 up to $2500.

If the charges are upgraded to a felony, the corresponding penalties are based on the underlying offence. However, certain circumstances may increase the penalties.

For instance, if the suspect commits an act of domestic violence against a pregnant victim that he knew was pregnant, two years is automatically added to any mandated jail time for the offence.

To illustrate, if a suspect is convicted of unlawful imprisonment against a stranger, he faces a maximum penalty of three years. However, if the offence is against his wife, whom he knew was pregnant at the time, the maximum penalty is increased to five years.

In addition to jail time or probation and fines, any person convicted of a domestic violence offence is required to complete a treatment program for domestic abuse offenders. This can consist of as much as 52 classes, which can take anywhere from six months to a year to complete.

Once charges are filed, the victim cannot decide to drop the charges. The State will prosecute them even if the victim refuses to testify. Only the district attorney has the authority to request a dismissal, and this still has to be approved by the judge.

If you have been charged with an offence involving domestic violence, it is very important that you engage the services of an attorney experienced in handling these cases. An experienced attorney will evaluate your case and explore possible defenses, as well as other options open to you. He will also ensure that your rights are protected.

Attorney Gary L. Rohlwing is an experienced attorney specializing in domestic violence representation and criminal defense. He has been the attorney of record in more than 3500 cases and has been a former prosecutor for Phoenix and Peoria.

If you have been charged with a domestic violence offence, he will evaluate your case and help you get the best outcome. You can get in touch with him at (632) 937-1692 to avail of a free initial consultation.