The current emergency status in the United States regarding the COVID-19 pandemic is assuredly putting a strain on U.S. constitutional protections. Some see it as though the entire work has been suppressed since the governors in certain states have begun using their new-found emergency declaration powers, essentially doing as they please under the potentially false concept that governments can protect the people from themselves.

The Constitution has effectively been reduced to a mere piece of paper, but it is still the supreme law of the land and a document that lawyers can use when defending their clients against minimal governmental demands such as not wearing a face mask by mandate of a state governor. 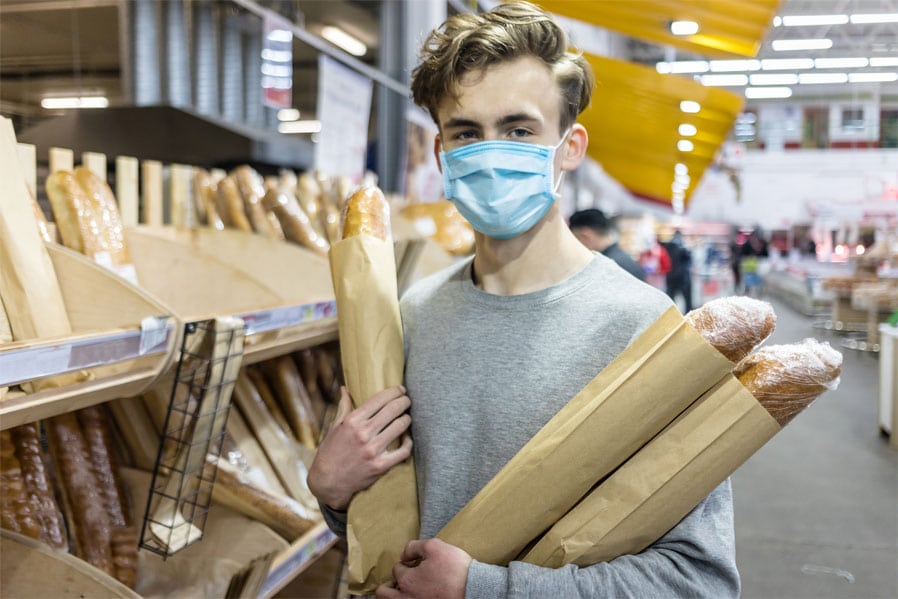 The technical term for not following the current commands of government officials is disorderly conduct. And, just as with other charges leveled by government legal systems, it is still incumbent on the prosecutor to prove beyond a reasonable doubt that the claims of the officer or an accusatory witness are valid.

Even testimony may not provide that level of proof. An experienced and aggressive criminal lawyer can evaluate all evidence in the case and cross-exam any witness in an open hearing, including government agents such as health department officials who write citations.

Even though the charge is minimal, it still can generate an incident record. Disorderly conduct is a serious legal matter that can present future problems regardless of the seemingly low level of crime because it generates a criminal record.

The claims by government officials surrounding COVID and charges levelled against people based on subjective opinion are considered frivolous by many Americans, and especially regarding the forced wearing of face masks.

Ultimately, freedom should begin with the right to say ‘No’ to an onerous government. Judges and prosecutors understand this issue, but they are also in the fine collection business. When a case dismissal cannot be achieved, a criminal attorney can take the case to a full trial, pinpointing reasonable doubt and questioning the validity of the information being supplied by any witness or the court.

Summary dismissal or deferred judgments for later dismissal could also be a satisfactory case remedy when an agreement can be negotiated with the prosecutor.

Another potential defense in citation cases for not wearing a mask in Arizona is the underlying medical condition of the defendant. While many people who are susceptible to catching the COVID virus may benefit from face mask compliance, it is a known fact that the mask can reduce oxygen levels for some people, which can be detrimental to their personal health.

Documented evidence of any applicable health condition can be used when building a defense that results in a medical exemption from the mask requirement that is being set in certain communities as opposed to requiring public mask wearing for all Arizona residents.

Never accept the notion that a disorderly conduct charge for not wearing a face mask cannot be defended in court. A dismissal can assuredly be the final outcome when an experienced and aggressive Arizona criminal attorney presents your case to the court. Always call the Law Offices of Gary L. Rohlwing for comprehensive criminal representation.