Secrets to Know if You Are Pulled Over After Drinking 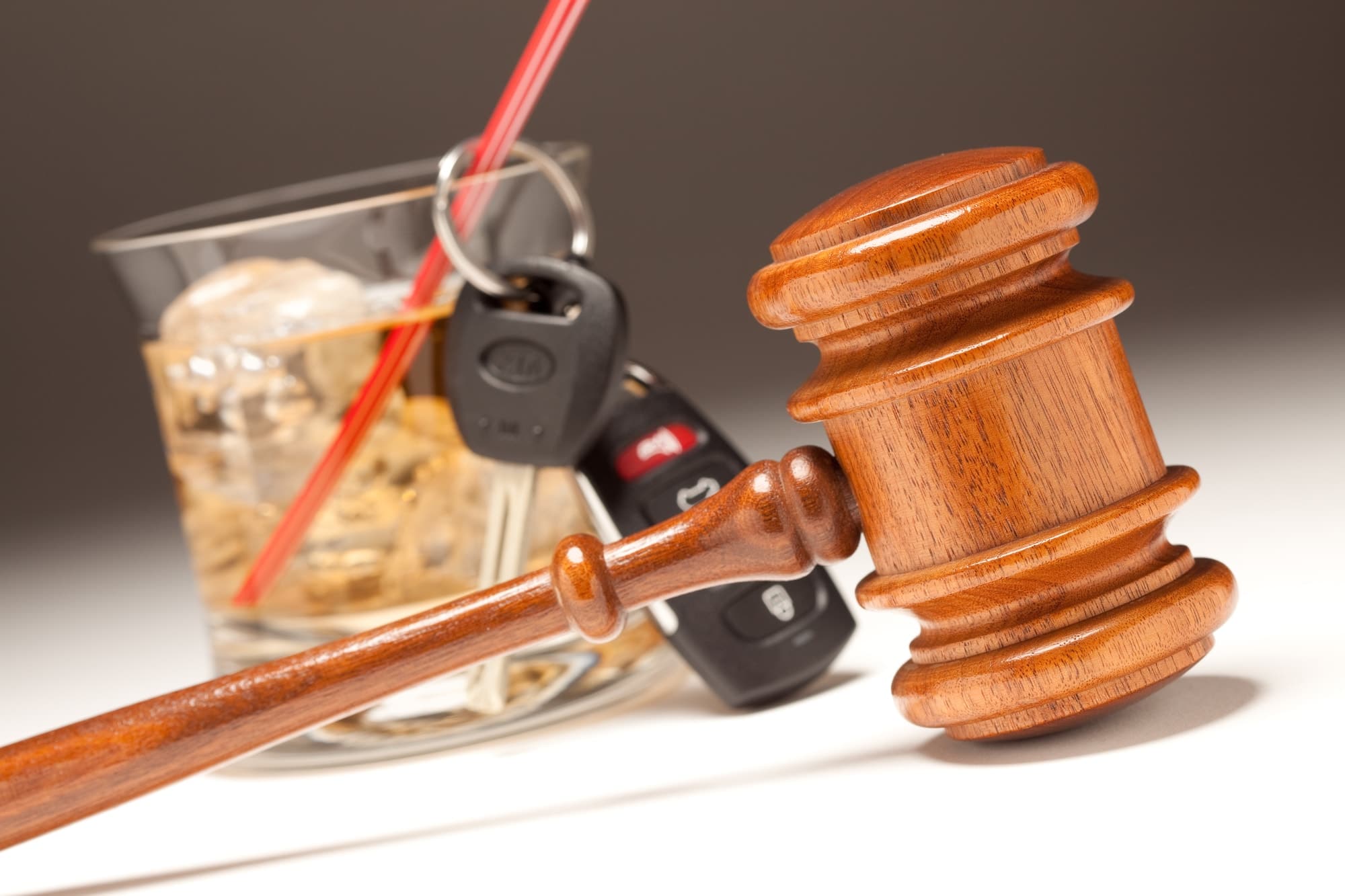 Drinking and driving are one of the deadliest driving behaviors in which one can engage. Nonetheless, people do it all the time. In fact, according to the Centers for Disease Control and Prevention (CDC), about a million drivers were arrested for DUI in 2016 alone. This sounds like a lot, but it’s just a small fraction of the more than 110 million people who admitted to committing the offense in an anonymous survey the same year.

Needless to say, impaired motorists are a systemic problem that goes all the way back to the introduction of motor vehicles. People should avoid drinking and driving, of course, but DUI charges carry harsh, long-lasting consequences for their recipients, and people should be aware of any options they may have for lowering their charges when possible.

Getting stopped by the police after consuming alcohol

If someone is stopped by law enforcement after consuming alcohol, it will be beneficial for them to adopt the attitude that their DUI case has just begun. If someone has drunk any alcohol and is pulled over, their next few decisions will be critical in determining the strength or weakness of their DUI case.

Drivers who have only consumed one or two drinks are often surprised when they submit to a breathalyzer and are promptly arrested for DUI. The truth is, the legal limit for Blood Alcohol Concentration (BAC) is quite low, and it doesn’t take much to exceed it. If there’s any doubt in a driver’s mind, they might consider refusing the breathalyzer; a license suspension could be a smaller problem in the grand scheme than a conviction on a DUI charge.

This is dependent on just how important your license is to you, though. If you live in a city with a public transportation system, it might be something you can handle easily. If you live in the country and drive 40 minutes to work, it will be much more significant to lose your license for any period of time.

Drivers who refuse a breathalyzer will likely still be arrested, but the state’s case will be exponentially weaker, probably beatable.

Make no mistake, police training has a heavy focus on impaired driving, and cops are good at spotting offenders. There are two reasons for this. First, impaired drivers are dangerous; they kill nearly 11,000 people annually in the United States and cause untold amounts of property damage.

The second reason, which may sound a bit cynical, is the sheer amount of revenue involved. After court fines and fees, ignition interlock fees, and fees charged for things like probation and alcohol counseling, which are often mandatory, the average DUI conviction costs an offender a little more than $5,000. When one applies that average figure to about a million convictions per year, it becomes clear that DUI enforcement is a multi-billion-dollar business.

Anyone charged with DUI in Arizona should reach out to a DUI lawyer immediately. An experienced DUI attorney from the Law Offices of Gary L. Rohlwing can evaluate DUI cases, often free of charge, and help people achieve the most positive possible outcome.